Modularity and reusability are among the principles of React. React components are independent and reusable pieces of code that are responsible for one specific thing. This approach helps to keep the code clean and elegant. Rerousel is the simplest and lightest infinite carousel component package created for React, with the goal of providing a way to show that your application follows these principles:

How to use it

Then import Rerousel into your React project:

Place it in your app and populate with the items you want to showcase, create a ref pointing at your outermost item and include it in the Rerousel as itemRef prop.

Et voila! Enjoy the simplest, the lightest & the most reliable infinite carousel package made for React. If you want to get more info on it make sure to visit Rerousel's repo on GitHub. 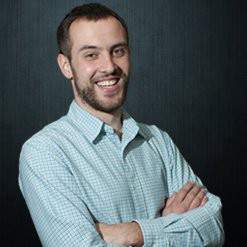 A bit of everything

Could use some help with React JS?